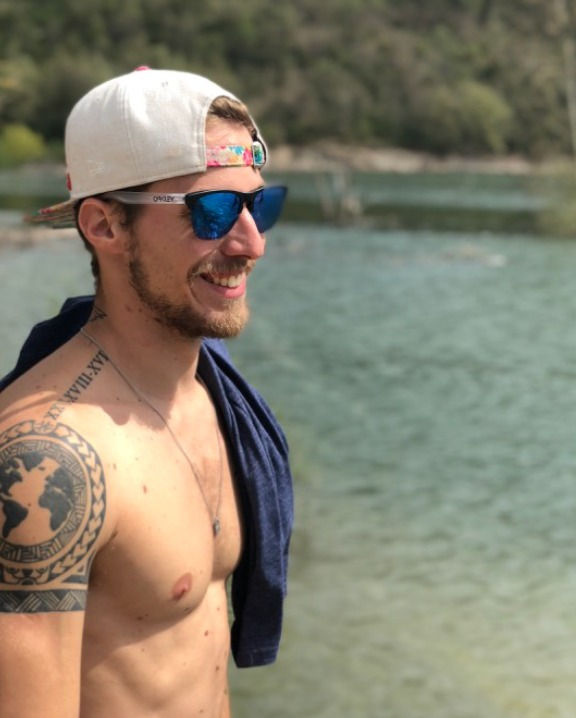 Felipe was born in Ribeiro Preto, Sao Paulo, Brazil, in 1991. He began climbing at the age of 10 in a small, local rock-gym, and only a few years later, at the age of 15, won his first Brazilian Championship, an achievement he repeated 5 times, as he did with the South American Championship. On rock, he established Brazil’s first V15 (8C) boulder problem and is the first South American climber to reach both 9a+ and 8C grades. Felipe has also become a top exponent of high grade multi-pitch climbs, as illustrated by his second ascent of ‘Corazón de Ensueño’ (250 metros, 8c) in China’s Gethu region.