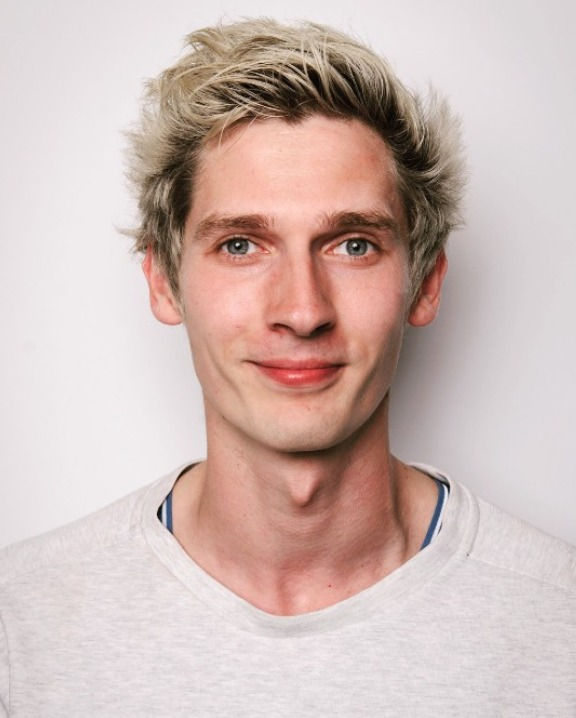 Vadim Timonov was born in Saint Petersburg, Russia in 1992. He began climbing at the age of 10 when he was in elementary school. After a hiatus, he returned to the sport in 2012, and rediscovered his passion for rock climbing, bouldering, and traveling. From this moment, climbing became his axis and an all-consuming lifestyle. In 2016 he sent Monkey Wedding in Rocklands, South Africa, his first 8C/V15. The following year, he made the first ascent of Triangular Face (8C/V15) at Triangular Lake, Russia. His pace for hard ascents has only picked up since: The Understanding (8C/V15) in Magic Woods, Dreamtime (8C/V15) and The Story of Two Worlds (8C/V15) in Cresciano, The Kingdom (8C/V15) in Brione, From Dirt Grows the Flowers (8C/V15) in Chironico, among others. In addition to outdoor climbing, Vadim dabbles in competition as well, and has been a member of the Russian national team since 2013. He took third place in the European Bouldering Championship in 2019.