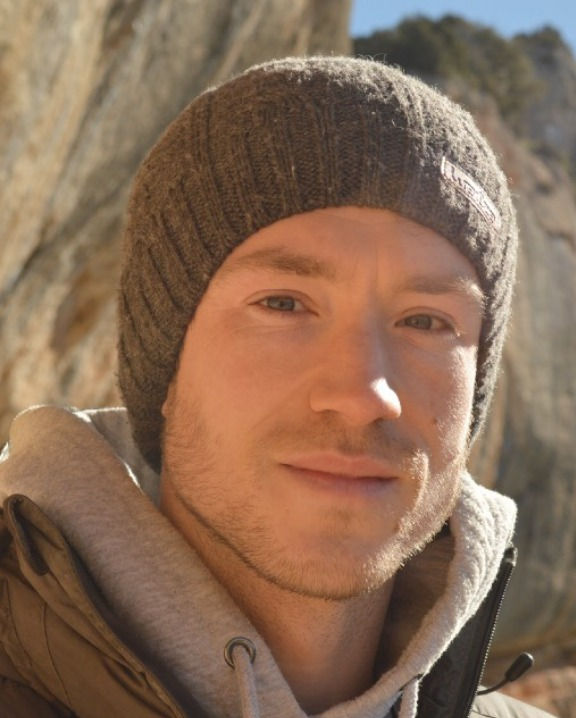 Tom was raised in the north of England, where with his dad Justin and at the young age of 8 started climbing. His first few years climbing were spent in climbing walls and on the grit stone crags close to his home in Yorkshire and in the hills of the lake district, him and his dad learning along the way together.

He then began competing, in which he managed to become national champion in lead and bouldering numerous times, he then moved onto the European circuit and was successful in winning in Bern, Switzerland at the European youth cup and placing 2nd overall that year.

A couple of years later after competing in Germany he made his way by train to Ceüse, France. This was the major turning point in a love and passion for sport climbing on rock.

The newfound mecca for sport climbing of Catalunya was now Tom’s main point of interest in where he found the most amazing climbing and a new paradise to call home. He currently resides in Margalef and is still as motivated and passionate as the day he moved to Catalunya. Whilst living here he has managed to full fill his childhood dream of climbing the mythical grade of 9a 10 times and climbed famous routes such as Ciudad de Dios 9a/+, Victimas Pérez 9a and Era vella 9a.